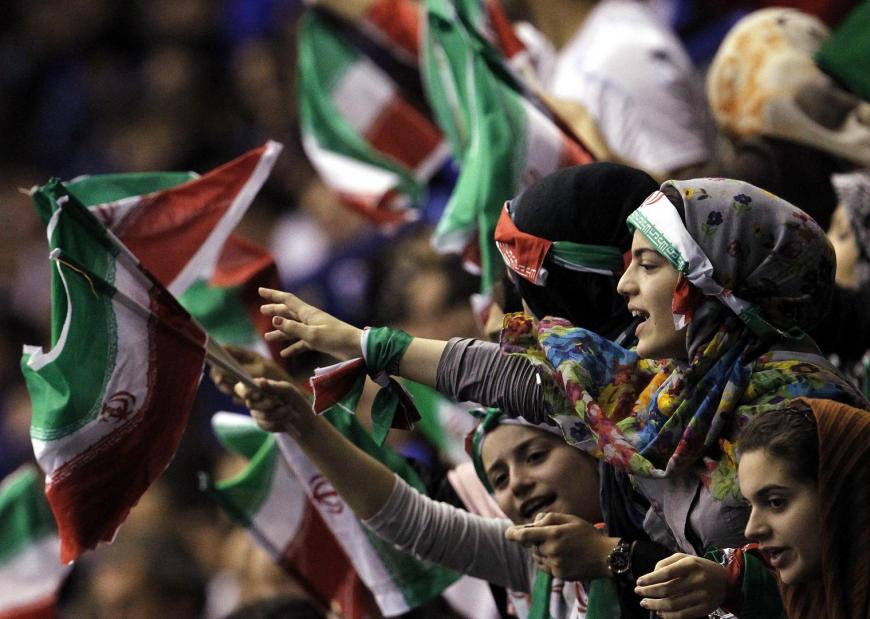 Reflecting on the Women’s Rights Movement Under The Islamic Republic of Iran with Dr. Leila Alikarami

Growing up in the suburbs of Malaysia, Zharin Zhafrael was taught to aim for the stars and reach for the sky. “I went to an all- girls school from the age of seven until 17, which ingrained in me the fact that anything boys can do, girls can do better,” she said. “At work, I was recognised for merit and held accountable when I failed to deliver. In my own household, my husband and I share equal responsibilities in bringing home the “halal” bacon (oh, don’t misquote me now) and caring for our two boys.”

And so, when Zharin listened to Dr. Leila Alikarami, a lawyer and human rights advocate from Iran, duringa study session organised by Sisters in Islam back in May 2021, to learn about the situation of Iranian women under the conservative Iranian government, she was deeply affected. In this blog piece, she shares with us her reflection on the entrenched inequalities women in Iran face due to discriminatory laws.

The overarching belief system deeply rooted in Iran’s gender-based justice is the fact that the life of a woman is valued at half the life of a man. Dr. Leila recollected the case of 11-year-old Leila Fathi, who went out to gather wildflowers one day and never returned. She was raped and murdered by three grown men. All three men were found guilty and one committed suicide, but the criminal justice system in Iran hit Leila’s family twice. It took them 10 years to raise the diyeh, or blood money, to hold the executions as they needed to compensate the families of the two murderers whose lives were valued higher than Leila’s.

The payment of blood money is property determined by the Shari’ah law to allow the offender to compensate the family for the violent crime they committed, which also provides relief to the offender from qisas, or retribution. Under Article 382 of Iran’s criminal code, when a Muslim woman is murdered, the right to retaliation is on the table. If the murderer is a Muslim man, however, the family of the victim pays the murderer half of the blood money of a man.

“Because the Qur’an only describes the principle of diyeh in reference to accidental killing and does not discuss procedural issues such as the amount of diyeh or differences between men and women, some reformist mojtaheds (jurists) believe that blood money should follow the same principles in all cases,” Dr. Leila said.

While the Iranian government has conceded to pay the difference between the blood money for men and women, Dr. Leila noted that, for crimes in which the victim is not male, the government will pay the difference of blood money between men and women from the Fund for the Provision of Physical Damage. This, Dr. Leila said, is an “interesting compromise” that “acknowledges the gap between religious codes and socio-political norms in today’s Iran.”

Most Iranian women are activists fighting for equal rights and treatment in their own way and there is protection in numbers; after all, the State cannot lock up every woman in an 80 million population. Strides have been made to improve the Iranian legislation such as equal insurance payout to both male and female victims as they pay equal premiums, but it isn’t without great personal risks. 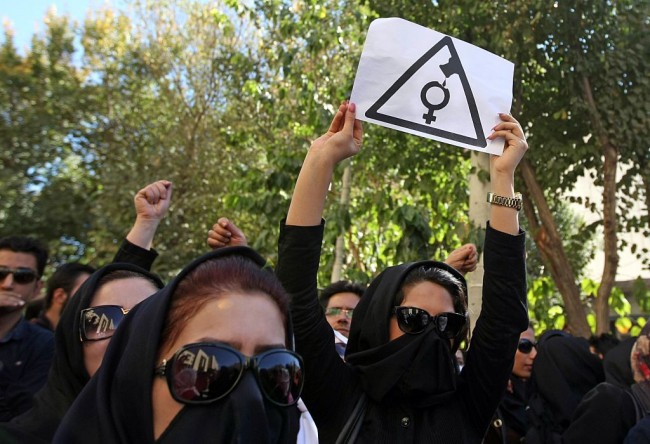 Catalysed after a series of peaceful protests in June 2006, women’s rights activists—including Dr. Leila—spearheaded the unprecedented One Million Signatures Campaign for Changing Discriminatory Laws. A homegrown movement, the campaign sought to reform gender-discriminatory laws on issues such as divorce, inheritance, child marriages, blood money, violence against women and honour killings.

The Iranian authorities promptly ran a counter-narrative campaign and arbitrarily arrested and detained activists on charges of violating national security. The no-holds-barred government crackdowns came with accusations that the movement ran in opposition to Islam, which Dr. Leila said is counterintuitive considering the principles of equality and justice in the Qur’an.

“The Qur’an provides for ‘mutual divorce,’ balancing the rights of spouses in the case of divorce. We have been using this teaching to address unequal treatment of men and women in divorce cases,” explained Dr. Leila, citing a 2008 case where she acted as defence attorney for a woman who filed for divorce on the basis that she hated her husband. The judge for the case granted divorce on grounds of the perpetuity of violence and harm against the woman.

Despite the small victories, achieving gender justice is not easy within the legal and political system of the Islamic Republic, a lesson learned from the 1997-2001 reformist era of Iran. In order to effect true law reform in Iran, a Muslim country, the Qur’an cannot be excluded. Denial of harm is a core Islamic principle in the Qur’an. Women need to create their own authority with respect to the egalitarian principles upheld by the Qur’an.

Dr Leila said, “We need to be clever to not let others come after us with weakness, such as the verse on man’s right to beat his wife (4:34). We should not let them use religion against us. But we need to have a response to the Islamic arguments used to defend discriminatory practices. Adopting a Sharia-based strategy supported by well-known clerics to combat discriminatory laws justified by the government’s interpretation of Sharia, nonetheless, has proven to be an effective way to gain the support of the public. Naturally, this is not a matter that can be resolved overnight, but requires a steady and systematic approach.”