Stay tuned as we add more updates in the coming months!

In 2019, Musawah started a new multi-year research initiative titled ‘Building Egalitarian Ethics and Jurisprudence of Muslim Marriages’. The new initiative builds on Musawah’s previous research project, which traced the genealogy of gender inequality in Muslim legal tradition, focusing on the juristic principles qiwamah and wilayah as the roots of this inequality.

Through this new initiative, Musawah aims to help build an understanding of marriage as a partnership of equals in a way that is rooted within Muslim legal tradition. Musawah will produce and disseminate multidisciplinary knowledge that:

Why do we need to build new ethics and legal jurisprudence of Muslim marriages, and how is this relevant to your work in your different contexts? 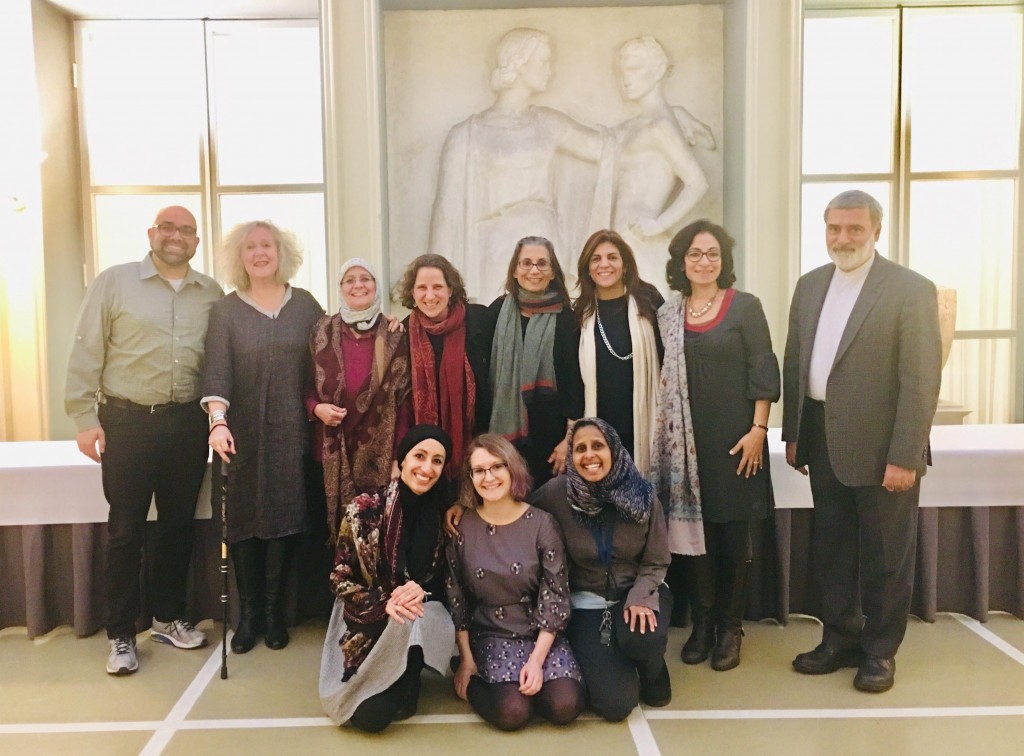 In June 2019, Musawah organised a two-day conceptual workshop in Kuala Lumpur to bring together Musawah scholars and activists to collaboratively discuss topics related to marriage, Qur’anic ethics and Muslim legal tradition (usul al fiqh, ahadith and Sunnah) as they relate to laws, policies and lived experiences in Muslim contexts.

Musawah | A Global Movement For Equality and Justice in the Family