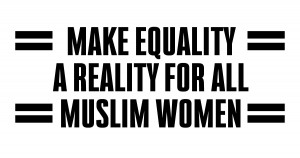 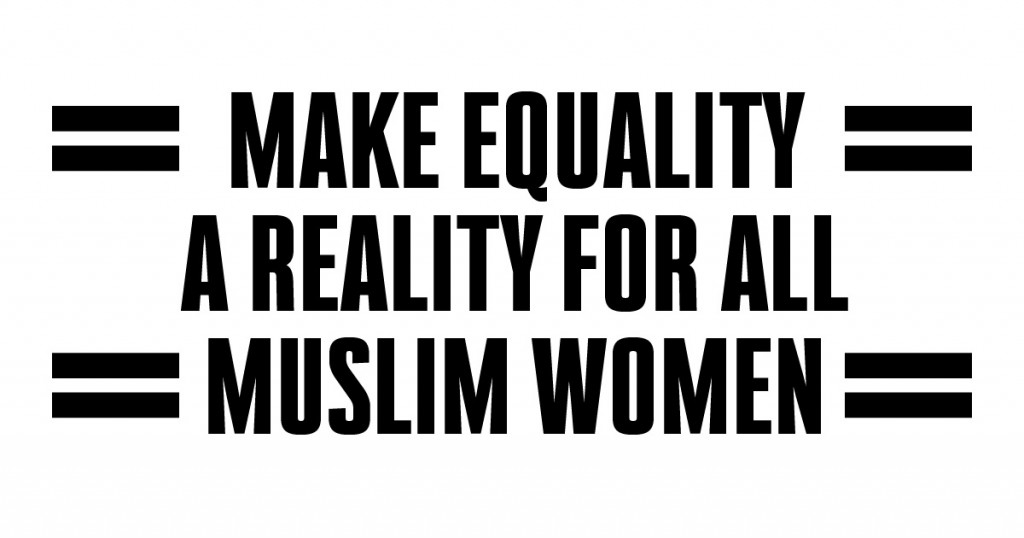 Musawah, Equality Now and more than 100 women’s rights and human rights organisations and activists working in Muslim contexts wrote to state leaders of Muslim-majority countries urging them to raise their voice to support equality for women, recognise the critical role that women’s rights defenders play in this regard, and condemn the imprisonment and torture of women human rights defenders.

The signatories, who come from Muslim-majority and -minority countries including Malaysia, Indonesia, Pakistan, Egypt, Iraq, and more, wrote:

“The repression and persecution of civil society organizations and activists, including a crackdown on their funding, is a worrying trend in many countries. In particular, we are concerned about the treatment of Iranian women’s rights activists, including Nasrin Sotoudeh, an internationally renowned lawyer and activist, who has been reportedly recently sentenced to 38 years in prison and 148 lashes, and Narges Mohammadi,sentenced in 2016 to 16 years in prison. Similarly, we are alarmed by the arrests and arbitrary detentions for over 300 days of Saudi women’s rights activists, including Loujain Al-Hathloul, Hatoon Al-Fassi, Aziza Al-Yousef, Eman Al-Nafjan, Nouf Abdelaziz, Samar Badawi, Nassima Al-Sadah, Amal Al-Harbi, and Shadan Al-Anezi, who stood up for the rights of Saudi women. These activists in Iran and Saudi Arabia have been accused of being a threat to national security. In fact, the opposite is true as it is well documented that the level of gender equality in a country correlates with the level of security – the more gender equal a society, the less conflict it breeds!

“We are disheartened that almost all Muslim majority countries have scored very high on the Gender Inequality Index in the UNDPHuman Development Reports and, indeed, several are the lowest ranked countries in the world. We are also concerned that, according to the World Bank’s Women, Business and the Law report, countries of the MENA region, primarily Muslim countries, have the lowest global average scores for gender equality. In fact, Saudi Arabia has the lowest score in the world and Iran has the fourth lowest score.

“We urge you, as leaders of Muslim countries, to recognize the message of equality that is inherent in Islam and that is guaranteed in many of our constitutions, and acknowledge the role of gender equality in bringing about peace and security. We need your political will and leadership to make equality a reality for Muslim women and all women who live in Muslim contexts so that they can contribute fully and freely to the development of their societies. A first step in this direction is support for women’s rights activists and organizations, so that they are free to organize, start important conversations, and work for justice and equality for women. We urge you to stand in unity against the persecution of women who raise their voices for equality and join us in calling for the immediate and unconditional release of the women’s rights activists named above by Iran and Saudi Arabia.“

urge leaders to stand in unity with women’s rights defenders!

Read the full letters in English and Arabic, with the list of signatories from around the world, and share them with your own networks: